What are infrastructure investments

Infrastructure assets tend to be very large, long life assets. An investment in infrastructure can be made via:

• For some assets, the revenues can be stable, regulated income streams pegged to inflation;
• Infrastructure can add diversification benefits to a portfolio invested in other asset classes - although it can become more correlated in extreme markets (like the Global Financial Crisis).

What type of infrastructure does Rest invest in

Here are some of the infrastructure assets that Rest invests in (directly or indirectly) for our members, as at 30 June 2021:

• Melbourne and Launceston airports (VIC, TAS);
• Endeavour Energy (NSW), the electricity distribution company servicing 2.4 million people in households and businesses across Sydney’s Greater West, the Blue Mountains, Southern Highlands, the Illawarra and the South Coast;
• Powerco (NZ), New Zealand’s second largest gas and electricity distribution company;
• Gatwick Airport (London, UK);
• We fully own Collgar Wind Farm (WA), which generated over 25% of WA’s wholesale renewable power in FY2020, enough to power 130,000 average WA homes for a year;
• Long Beach Container Terminal, located California, is one of the greenest port terminals in the world. They use electricity to power their operations instead of diesel, which avoids polluting emissions
• Reliance Rail (NSW), the business is responsible for the delivery and maintenance of the Waratahs trains operated by Sydney Trains. 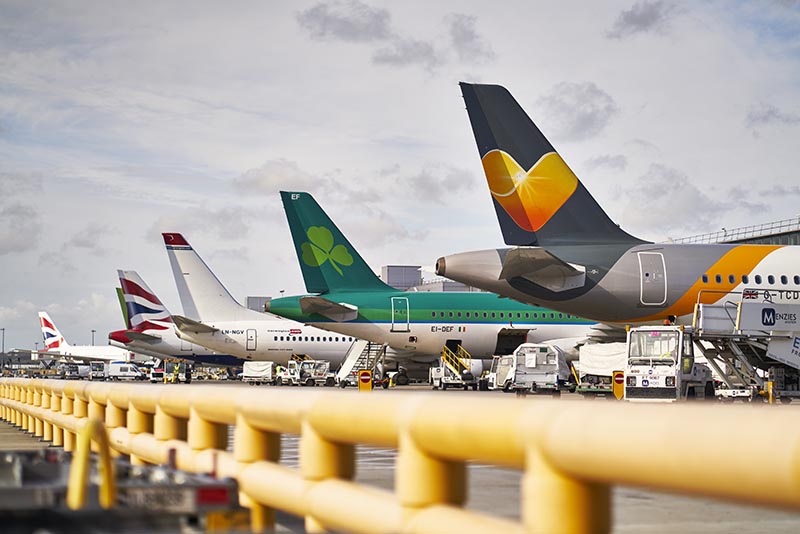 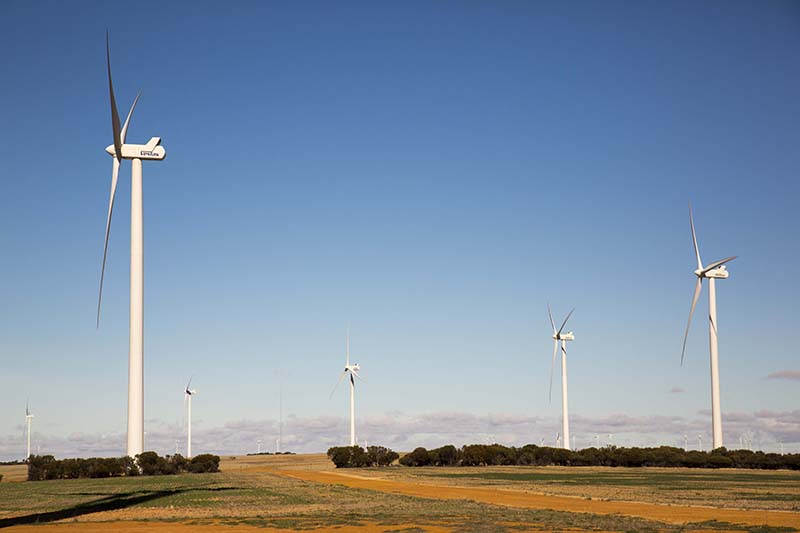 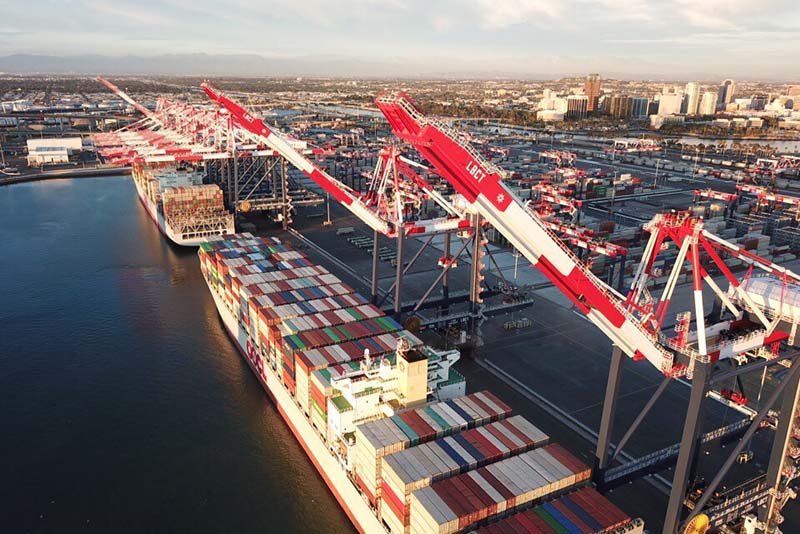 Responsible investment is an important part of managing financial risk and generating competitive, long-term returns for our members. It involves considering a broad range of matters, including environmental, social and governance (ESG) factors.

Embedding ESG into our investment decisions also helps us protect the long-term value of our members’ retirement savings. We engage with our infrastructure investment managers, investee company management and consultants to ensure ESG is integrated into their processes. Some examples of the ESG factors we consider for infrastructure assets include:

We also consider specific ESG factors that might be unique to a particular asset. For example, environmental factors like air pollution and noise management are particularly important for airports.

In 2019, Rest became an investor member of GRESB, which now forms an additional ESG tool we can use to assess the ESG performance of external managers and infrastructure assets. For more information about how we integrate ESG into our investment decisions, see our Responsible Investment page.

Where are Rest's infrastructure assets located?

The Rest infrastructure portfolio aims to be broadly diversified across industry sectors, including a selection of investments from the following areas: